Justifying the honour and award at the Annual Meeting of the body held at the Federal Polytechnic, Nasarawa in Nasarawa State on Saturday, 17th July, 2021, FONPAA President Comrade Ibebuike Obialor said the two Rectors, who he described as outstanding Alumni of their respective Institutions, are wonderful Ambassadors of the Polytechnic system.

Obialor, who commended the Alumni leadership from the various Polytechnics for their cooperation in tackling the issues affecting the sector, however observed that FONPAA was yet to arrive at the promised land, as according to him, “there are more challenges to tackle and more jinx to break,” namely:

In his response, Dr. Dayo Oladebeye thanked the leadership of FONPAA for recognizing his contributions thus far in moving the Polytechnic sector forward.

He however urged the body not to rest on its oars yet, until all the issues militating against the development of the Polytechnic sector are majorly resolved, some of which, according to him, include the issue of finally resolving the dichotomy against the HND certificates as well as enhancing unfettered recruitment/replacement of academic staff without much protocols, if the system must work seamlessly.

Dr. Ahmed, who expressed his conviction in the ability of FONPAA to address the common goals and challenges of Polytechnics in the Country, urged FONPAA to do everything within its power to tackle the challenges holistically for the purpose of fostering Polytechnic education in Nigeria.

While noting that there were individuals in the Association from different backgrounds who have come together as one big family to foster unity among members, Dr. Ahmed pointed out that Nigeria needed same kind of unity among all and sundry.   He therefore urged all present to stand by and with one another and more importantly for the Nigerian nation so as to move the nation forward, while also encouraging them to continue to work diligently and honestly so as to produce a corrupt-free developed Nigerian States. 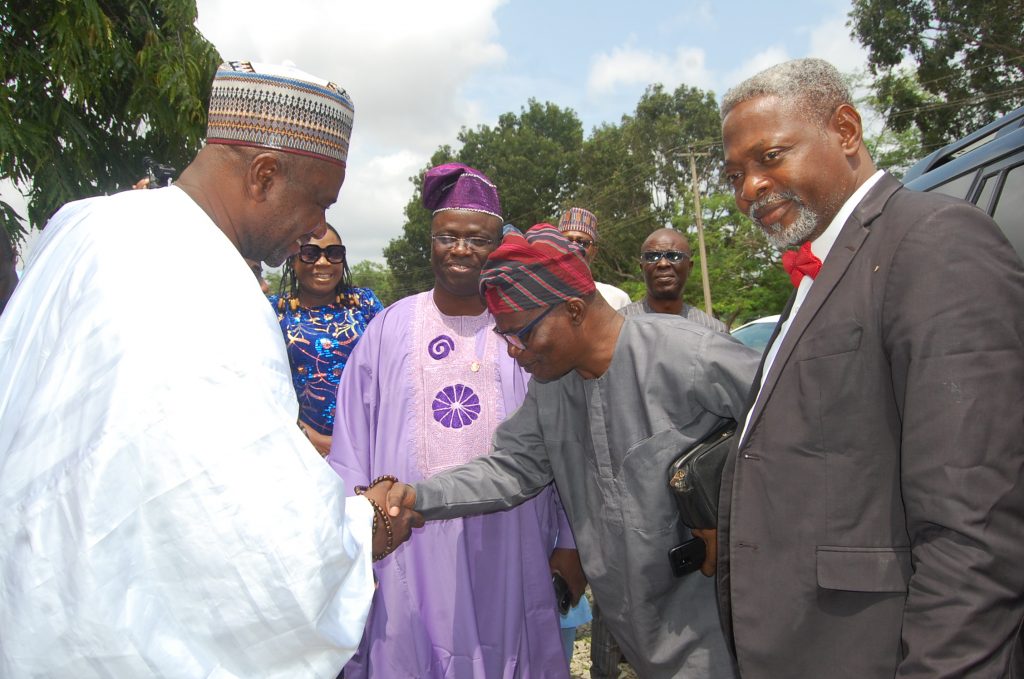