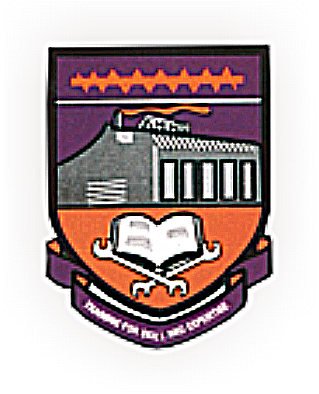 The appointment of Dr. Ejiko for three years is in succession to Dr. Emmanuel Abiodun Akeju with effect from 3rd Aug, 2022 to terminate on 2nd August, 2025

However, the appointment of Dr. A.A. Dada as Acting Head of Liberal Studies and Dr. (Mrs.) Okafor as Head of the Department of Languages and Communication will subsist until a new election is held for the appointment of a substantive head.

We use cookies on our website to give you the most relevant experience by remembering your preferences and repeat visits. By clicking “Accept”, you consent to the use of ALL the cookies.
Do not sell my personal information.
Cookie SettingsAccept
Manage consent